The BTC/USD pair trades at $10,485, after failing to break above $10.5K at the time of this publication.    BTCUSD chart | Source Tradingview BTC has now dropped by 16% from its yearly top, indicating that demand for the coin is declining under pressure from a rising US dollar. Some BTC chart watchers have now turned […]

Sep 23, 2020
Venezuela is Centralizing Bitcoin Mining in the Nation

Just last month, Venezuela had just banned crypto mining operations in any state-owned housing or neighborhoods that are part of the “Gran Misión Vivienda” project. Now, a decree published by the regulators in the nation mandates that all Bitcoin mining operations be operated on a national pool, along with other regulations in place. The nation […]

The post Venezuela is Centralizing Bitcoin Mining in the Nation appeared first on The Daily Chain.

Trending users on our platform 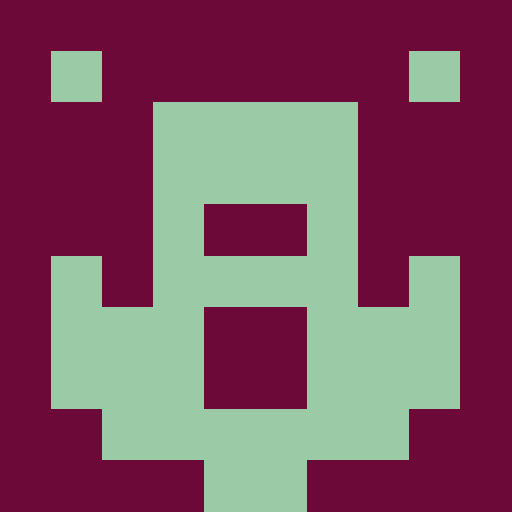 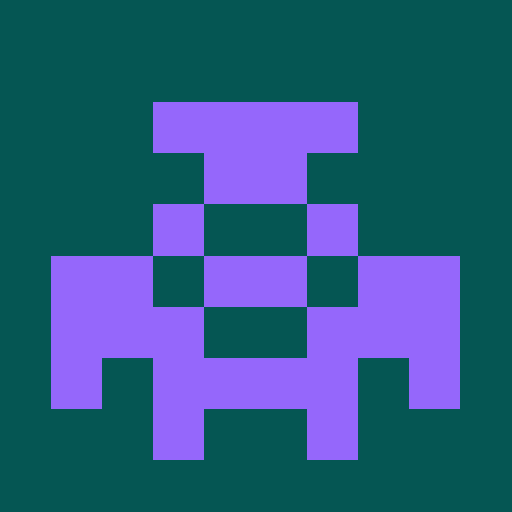 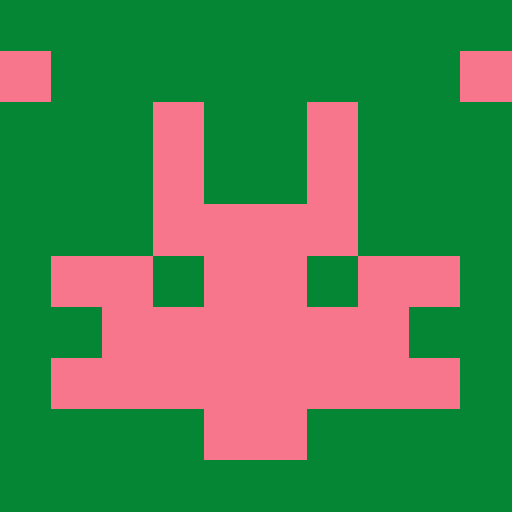